The Death of Internet Explorer

Home » The Death of Internet Explorer 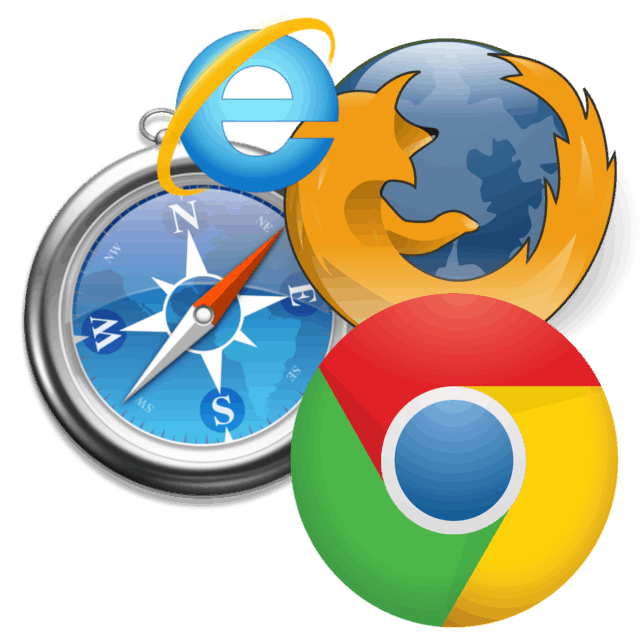 Back-stabbed for years, IE has succumbed to the simpler and feature rich Google Chrome. Now, let’s be honest. Does anyone still use IE? Really, you do? Have you been living on Mars? Do you know what you have done?

Having been overtaken by Google’s attempt at a web browser, IE is now on course for the same software retirement home that has Friends Re-united, MySpace (I know this one is still going, but why?) and ICQ (so is this one but it looks a little doddery) as it’s residents.

Somewhere, on a planet in space, Wall-E is making room for the 18 year-old browser that Microsoft has irritatingly built into (and then insisted we use) all of it’s OS’. Seeing the super-imposed lower case ‘e’ is like the moment in The Omen when Damien appears and decides he’s going to kill someone. The staccato choir starts and instead of fondly remembering the waves from the Old Spice advert, we gulp as the light blue icon plunges the memory on your machine into quicksand. Your desktop begins to moan, the CPU fan spins incessantly trying to administer a cooling balm to a patient that is about to go into a coma. You know the Blue Screen of Death is coming, there is no escape.

For years, we yearned for a replacement as Internet Explorer became the red weed from the War of the Worlds: it had now transmuted into a virus and those in the know even gave up trying to delete it from their computers as it just kept coming back. We removed the shortcut, but we knew it was still there lurking in shadow ready to be exploited by the hacker community.

There was nothing anyone could do. The nightmare continued. Microsoft even tried to re-badge it in Windows 10 (Microsoft Edge – Yuk) and every now and again I mistakenly click on it. For a brief moment, my heart rate increases. Did anyone see me do it? Am I now a white walker doomed to spend the rest of my life as a walking zombie? I was sure that I had pinned Google Chrome to my taskbar, not that descendant with unhealthy genes.

I wait for the flood of e-mails to hit my inbox as I have given all my details out to the interweb; for the phone to ring and ring; for the men in black to knock on the door and take me away! “It was a mistake officer! I didn’t mean to. My hand had Jaffa cake chocolate on it and it slipped”.

Home » The Death of Internet Explorer

By continuing to use the site, you agree to the use of cookies. more information